4C-B7X, Outer Ring – In a brutal raid on an Outer Ring Excavations (ORE) research and testing facility in 4C-B7X, Angel Cartel hijackers seized a Rorqual-class mining vessel outfitted with experimental materials compression technology last night, according to reports from sources within the Upwell Consortium. It is understood that a large number of ORE scientists and engineers working on the specially-equipped Rorqual were kidnapped in the course of the hijacking by heavily-armed Cartel forces. 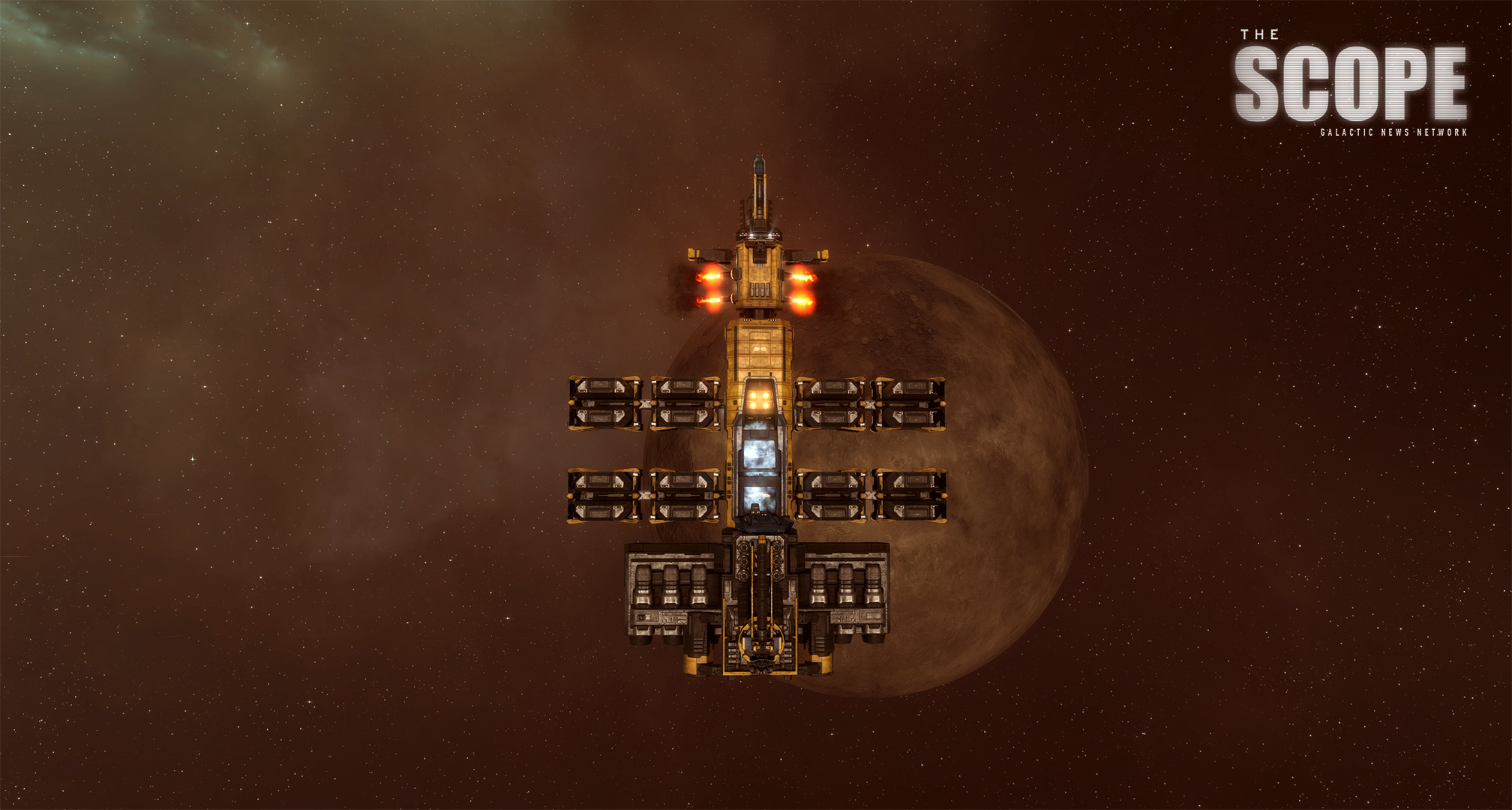 Above: ORE Rorqual Carrying Out Tests in Space

While reports remain somewhat confused, sources within the ORE-led Upwell Consortium regard it as a "near certainty" that the attackers were members of the Angel Cartel, and in particular are associated with a notorious unit known as "Commando Zohar" rumored to report directly to the Cartel's leadership, the Dominations. If these claims are borne out it would indicate that the Angel Cartel's highest echelons authorized a direct assault on one of ORE's most critical research facilities and industrial development programs.

The Rorqual-class ORS Esperance is said to have been a key element in ORE's development and testing of new materials compression technology for use in the vital space mining and resource harvesting sector. The means by which a heavily-armed unit of Cartel commandos boarded and seized such a key asset as the Esperance are currently unclear but one source suggested that another ORE ship was used to infiltrate the hidden testing yard.

Though clearly shocked and stunned by these events, ORE representatives have assured all partners that the organization has moved swiftly to secure their remaining facilities with the assistance of the Upwell Consortium's Department of Friendship and Mutual Assistance, together with Mordu's Legion space security forces. Director Lars en Ramon emphasized that Upwell's security organization and Mordu's Legion would "remain on high alert for as long as is needed to resolve this situation and defend the interests of our member organizations."

ORE's CEO Afait Assette has authorized a reward of 1bn ISK for the safe return of each of the kidnapped ORE research staff, to be handled by market brokers at ORE's primary stations in Outer Ring, and a program of rewards for stolen information recovered and turned into ORE's loyalty store facilities. ORE founder and Upwell Consortium Chairman Yani Sar Arteu is being kept informed of developments while on a rare trip to the Amarr Empire for discussions on industrial and trade policy with Royal Heir Hamideh Kador. 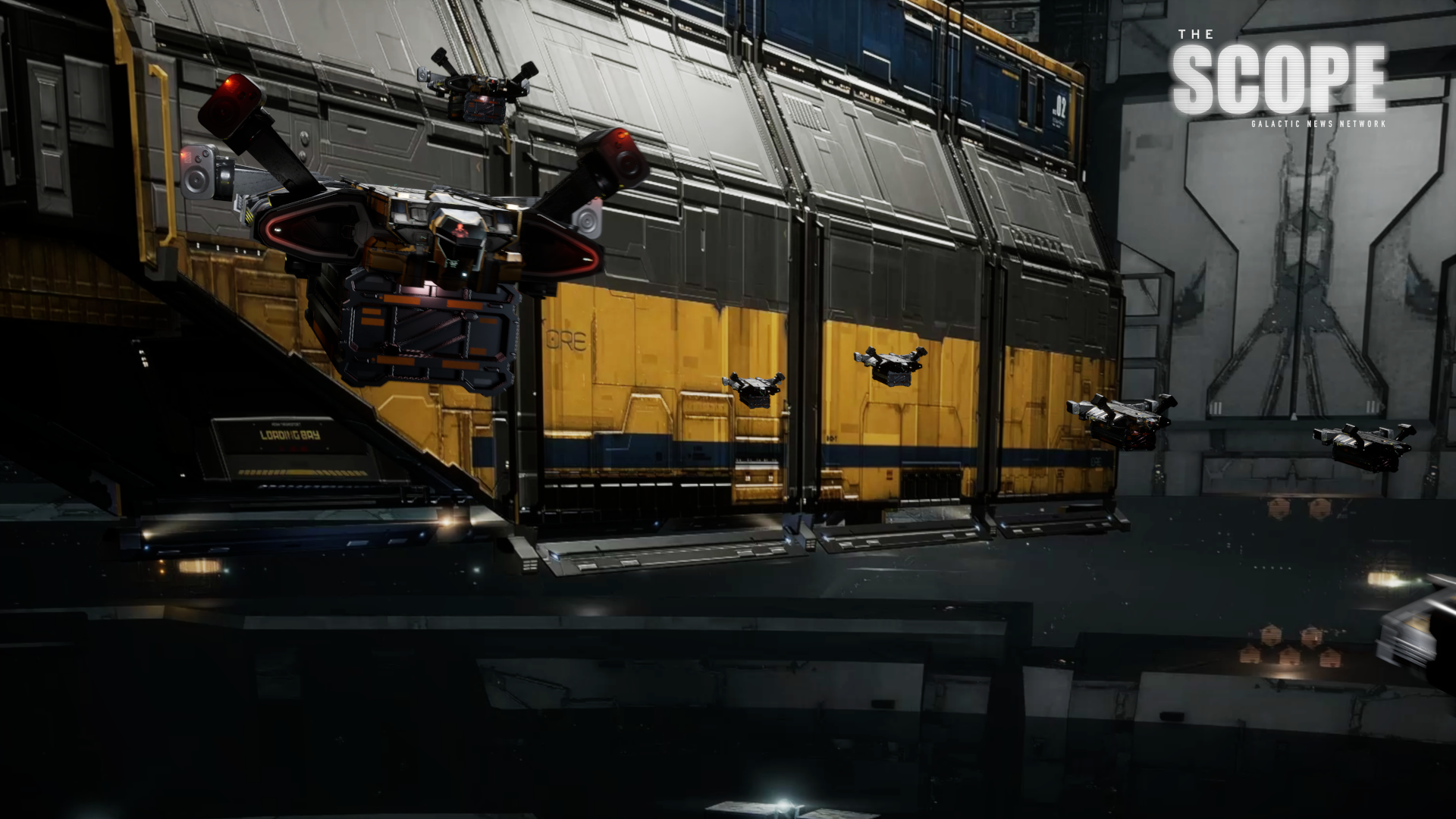 CONCORD sources have expressed disquiet at this escalation by the Angel Cartel and indicated that DED units have been alerted to watch for any sign of the stolen vessel, but have noted the incident took place "far beyond the jurisdiction of DED police forces." EDENCOM forces have also been placed on raised alert status as a precautionary measure.

The apparent Angel Cartel raid on an ORE research and testing facility took place on the eve of the annual "Guardians Gala" gathering of Cartel and Serpentis Corporation members to co-ordinate their ongoing alliance and celebrate their criminal gains over the past year. 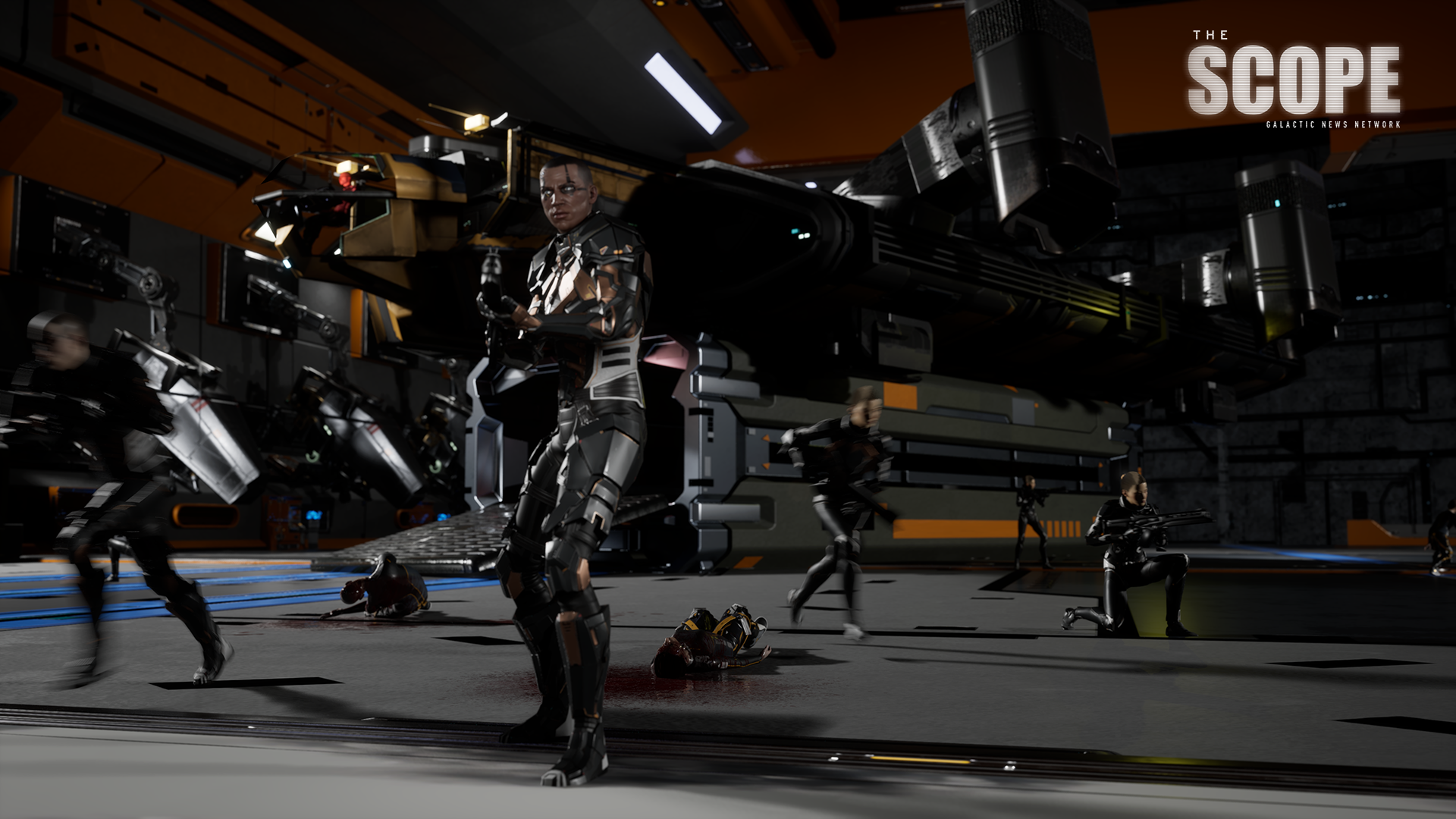 The Serpentis Corporation has made no comment on the reports despite its long-held position that ORE was "illegally taken over by Yani Sar Arteu using market manipulation and renegade mercenaries" in YC117. The views of the Serpentis Corporation on the ORE founder's recovery of his corporation from an organization widely regarded as a criminal enterprise are generally considered eccentric and lacking any basis in interstellar law.