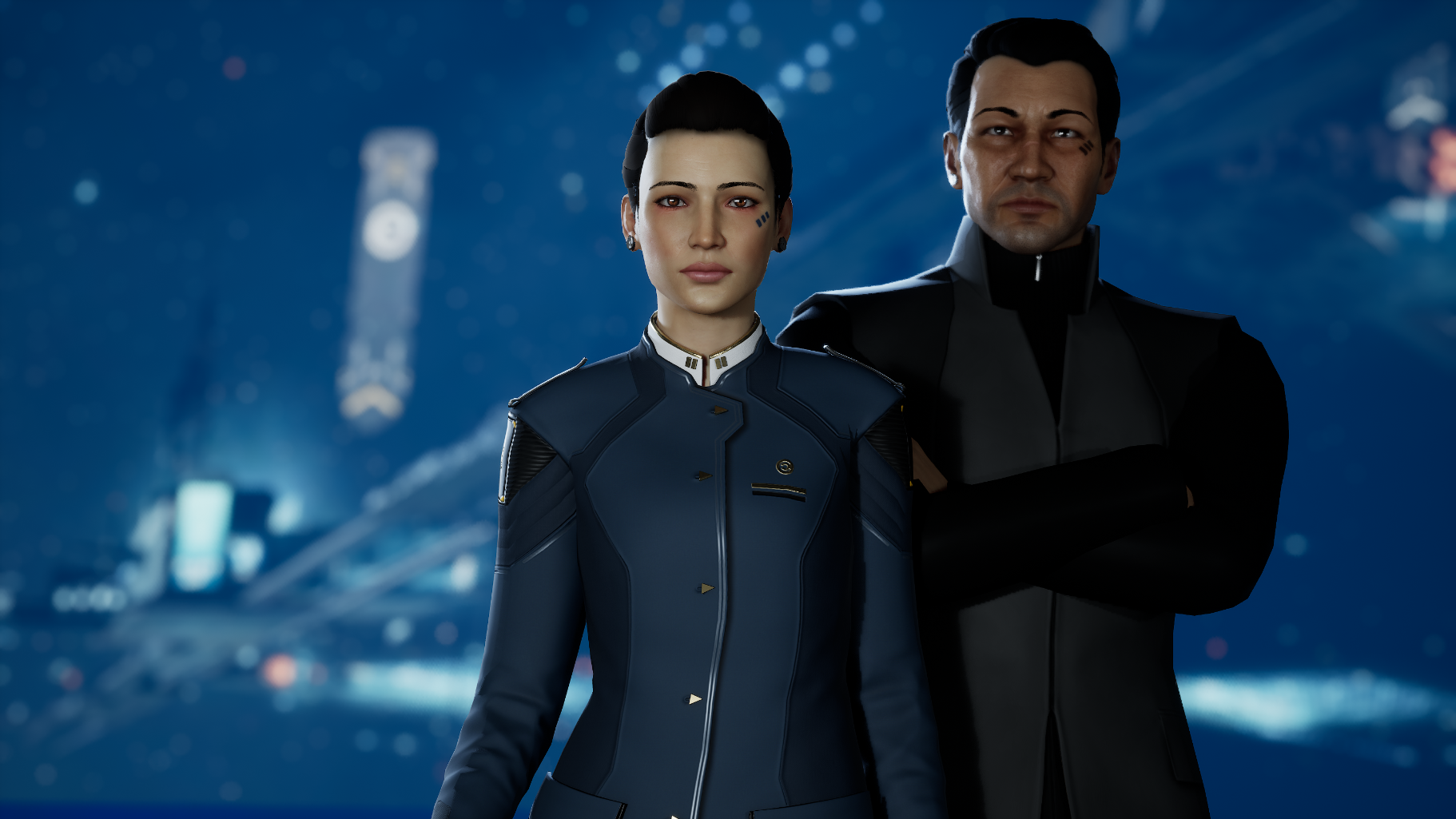 Caldari Navy units have established significant bridgeheads in the DS-M4Q constellation, and have begun rapid construction of new infrastructure, apparently including a number of stations in systems such as UM-Q7F and 0EK-NJ. Unconfirmed reports indicate that the Intaki Syndicate permitted some limited construction ahead of the occupation force, seemingly preparatory to the Caldari move. Executive General Heika Torigo has been given command authority over the force establishing Caldari presence, building on her experience with the successful Serthoulde Campaign in Placid.

Although seemingly taken by surprise by the Federation Navy's invasion and liberation of Intaki and ten other Placid systems, the Caldari State has shown itself able to craft a swift and equally surprising response by taking advantage of the Syndicate's clear belief that it is under imminent threat from the Federation. The State's new protectorate constellation gives it a foothold in a nullsec region close by the Placid region it has for so long contested for control with the Federation.

Federation authorities appear to be calm in response to this surprise move by the State and have so far kept to the long-established line that the "internal politics and security of the Syndicate region is a matter for the Intaki Syndicate." A flurry of diplomatic activity before the State's forces moved into DS-M4Q has some observers speculating that the Federation has declined to dispute the move to avoid an escalation to direct confrontation with the large Caldari expeditionary fleet assembled in Samanuni.