The Scope's Galactic Hour with Ret Gloriaxx brings your roundup of the latest news from around the cluster, as Sanmatar Maleatu Shakor is confirmed in post once more at the conclusion of the biennial Tribal Assembly of the Minmatar Republic, while Minmatar and Gallente offensives continue to make progress in the militia warzones. 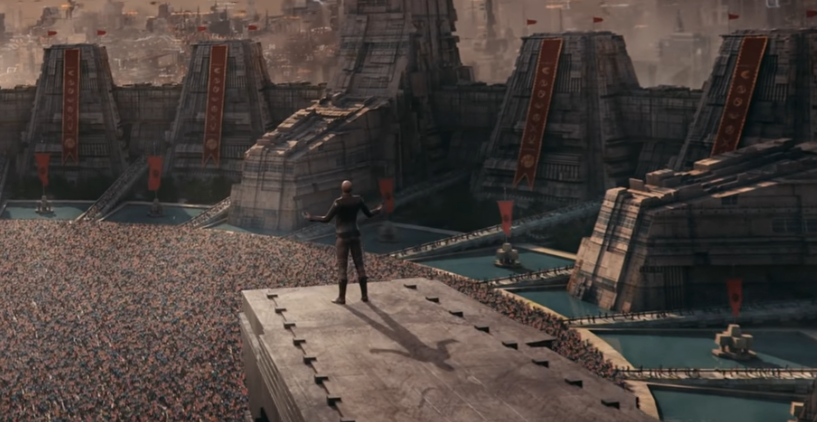 Although, the Sanmatar is technically not the head of state of the Minmatar Republic – that role being collectively fulfilled by the Tribal Council of Chiefs – nor head of government – that being the role of the Prime Minister – the office wields enormous power and is functionally the chief executive and highest military commander of the Tribal Republic. In essence, the Sanmatar is de facto head of state for most practical purposes while the Tribal Council is not sitting.

Other matters settled in this cycle's Tribal Assembly included economic liberalization proposals, funding for military and security spending, ratification of alterations to basic law, pardons and settlements of tribal and clan debts, and the resolution of a number of outstanding cases of contested tribal territories.

While both the issues of economic liberalization and the growth of military and security spending were highly contentious issues, Sanmatar Shakor was able to negotiate agreement between the tribes. The political deal-making essentially parlayed an agreement on easing intertribal economic regulations, and reductions in tribal and clan protectionism, for an agreed schedule of increased contributions to the military and security agencies of the Republic. 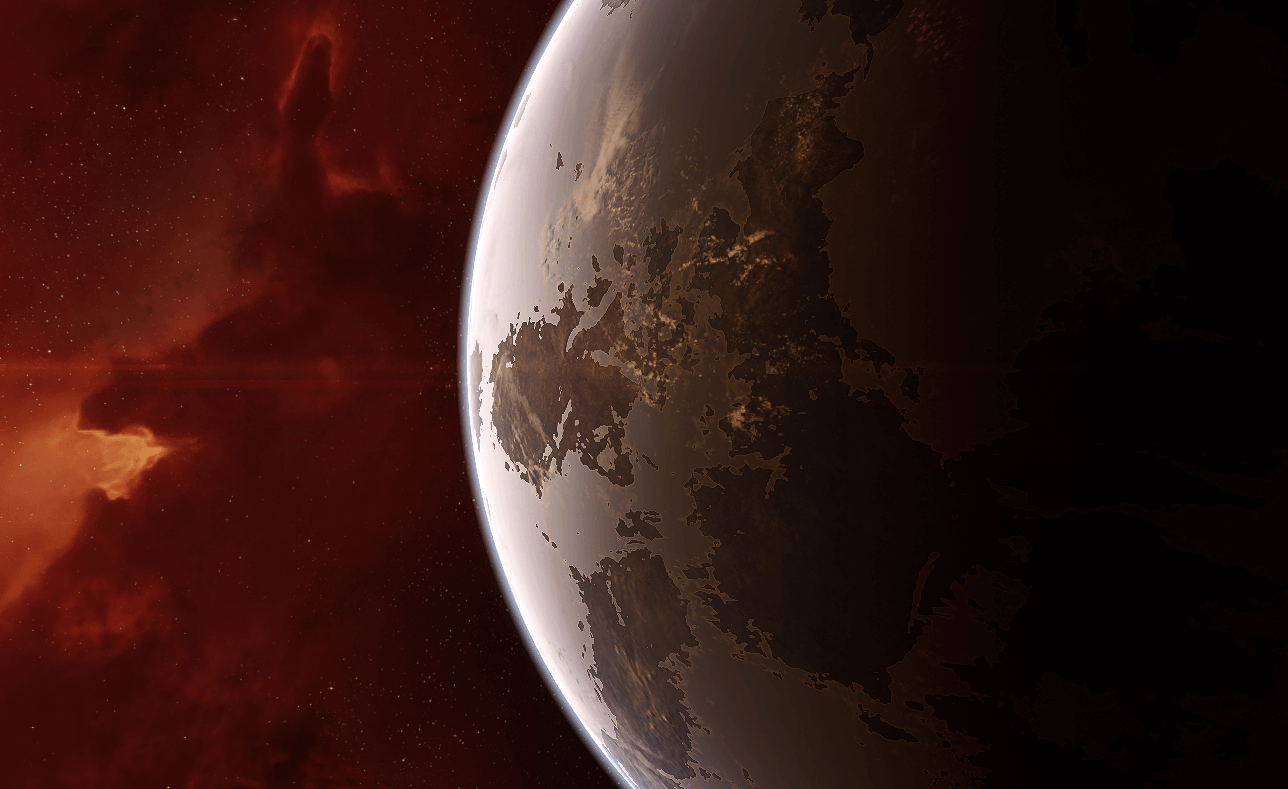 Above: Floseswin IV after lifting of blockade by Minmatar forces

Matar, Pator System – The stunning success of a resurgent Minmatar Tribal Liberation Force offensive over the last month has liberated almost all Minmatar sovereignty systems from Amarr occupation, while also thrusting deep into the territory of the Amarr Empire as defined by the Yulai Accords. The dramatic turnaround in Minmatar fortunes spearheaded by militia capsuleers also deflated tensions building within the Republic over the threat to Minmatar territory in the last two years.

Sanmatar Maleatu Shakor was notably able to capitalize on the success of the Minmatar militia to defuse an acrimonious debate between the Brutor-led militarist bloc of tribes and clans and the Sebiestor-led diplomatist bloc. The relief of Floseswin IV after a siege of almost a year was a particularly totemic moment hailed by Sanmatar Shakor as a major achievement made possible by the Tribal Liberation Force. Republic Fleet units have ferried fresh troops and paramilitary forces of the Republic Command and Republic Justice Department to the surface of Floseswin IV, along with delivering much-needed supplies and evacuating those civilians wishing to leave the war-torn planet.

Despite losing space superiority, Amarr forces under House Sarum command remain in control of a large number of fortified positions across the Eugidi constellation and the so-called "Fortress Aset" remains a stronghold of the 24th Imperial Crusade. Given the large numbers of Amarr troops emplaced on various planets of Aset and the wider Eugidi constellation, prospects for peace in the warzone remain as remote as ever.

Above: Orbit of Eugales VI, scene of continuing SARO/DERAIL operations

Luminaire, Essence – Gallente militia forces have continued their own month-long counter-offensive against Caldari forces to regain control of much Federation territory that had fallen under State Protectorate control. The Federal Defense Union has continued to push Caldari occupiers out of the Placid and Verge Vendor regions, with some recent assaults on Caldari State territory in Black Rise and the Citadel.

The situation in the Caldari-Gallente warzone remains highly chaotic on the ground, with many Federation colonies remaining under the control of Caldari State units and affiliated mercenary companies. The Intaki system continues to be held by the State Protectorate but the Intaki Assembly's planetary defense units and territorial army have continued to maintain a secure hold on Intaki Prime. Caldari corporate security forces have rather concentrated on so-called "asset reclamation operations" on planets with less developed defenses or where fully-occupied by the State Protectorate and affiliated forces.

In the face of the Federal Defense Union's counter-offensive, a steady stream of Caldari corporate and mercenary vessels have been evacuating and retreating from systems and planets previously occupied by State forces. The Federal Senate's delegation visiting Caldari core territory, currently finishing its tour with a final round of talks aboard the Jita 4-4 Trade Hub station, has issue a communique protesting the "piratical looting carried out by Caldari mercenaries and some corporate security forces."

The Chief Executive Panel and Federal Administration have not commented on the situation beyond pro forma statements deploring any "excesses" and condemning "pirate activity on the fringes of the militia conflict." Reports from the warzone indicate that the notorious Special Department of Internal Investigations and Federal Security, or "Black Eagles", has arrived in force on a number of planets in recently liberated systems. Large contingents of CONCORD's SARO and DERAIL counter-warclone and anti-AI divisions are also present in the theater, together with the Kirkinen Risk Control and Algintal Core mercenary groups – the latter allegedly sanctioned under a secret agreement between the Federation and State.